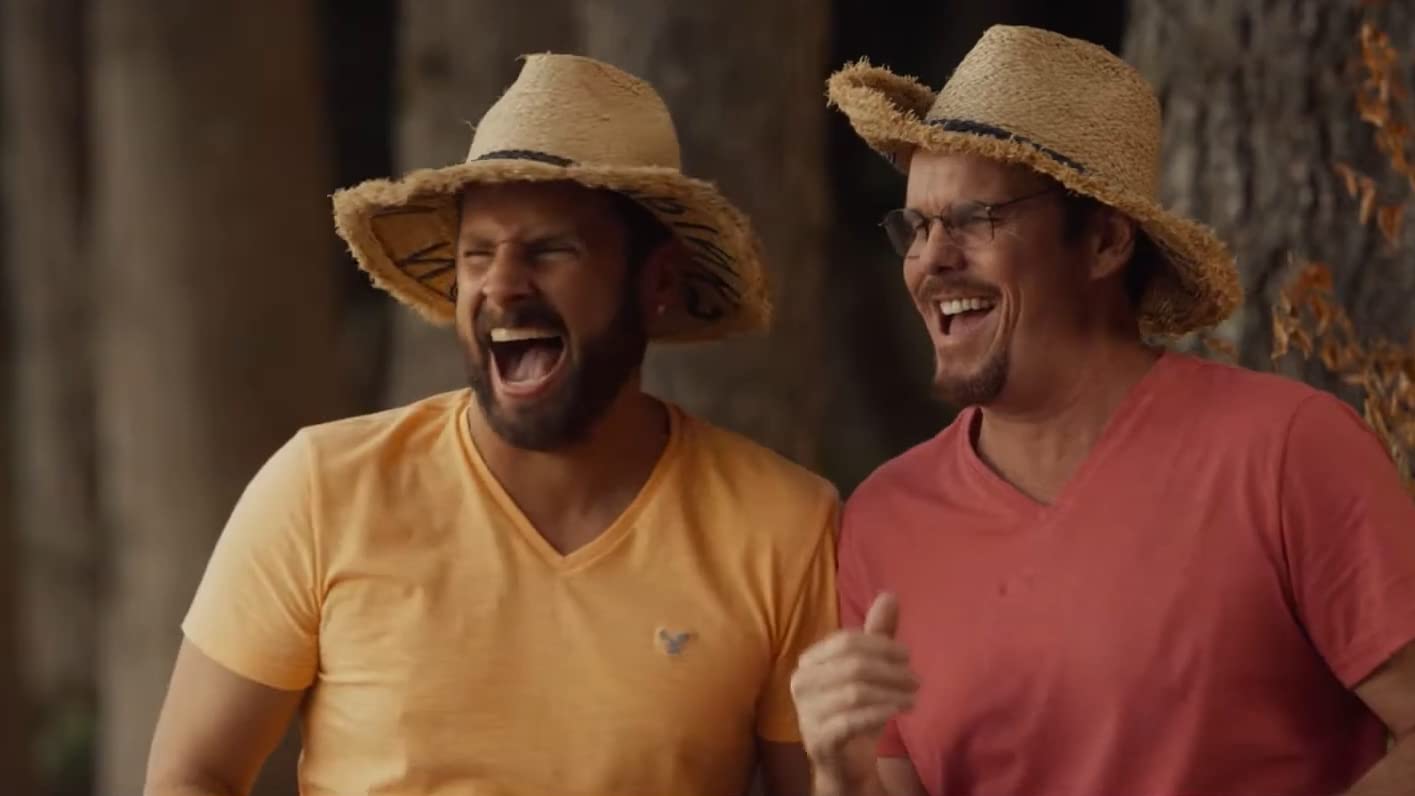 2020 was a year when the world needed all the good art that can possibly be out there. But there were some really bad films that made the year even worse. Here is a list of some of the worst films of 2020 based on viewer reviews:

This is the story of an heiress who is struggling to gain back her fame after being ousted from the limelight by three sisters who resemble the Kardashian siblings. The film is among one of the worst-rated releases of 2020. Viewers claim it to be loosely written, flimsy, and packed with below-average performances that are totally not worth your time.

The Last Days of American Crime

Set against a heist plan by two men and a woman, this is a film that drags on without any real purpose insight. The film tries to bite off more than it can chew and falls flat on its face. The plot has the possibility to be a great action thriller but it is foiled by a lousy screenplay that makes it pointless to watch. Viewers have given the film less than 2 stars on average and it looks like a waste of energy to us.

It is 2021 already and toxic masculinity has not ceased to take center stage in films! This is a classic boys trip film where a group of buddies reunites to have fun and end up resolving their issues and life crisis. The film is not bad in execution or performance, but it is the content and tone that make it extremely unacceptable in many moments. In this day and age, frat clubs of boys where anti-female humor is encouraged and celebrated cannot be applauded because it is high time we call such content out.

This is an action thriller about a local crime lord’s tax collector. He finds himself and his family in danger when a long lost enemy of his boss turns up. The film has all the elements that would make a really amazing thriller. But the plot gets haphazard in its execution and there is nothing much to look forward to. Despite the setting and the dedicated performances of the actors, the film fails to keep the interest of the viewer intact.

This is a thriller in which a trauma surgeon is forced to operate on a wounded gunman who holds him and his family hostage. It is the story of crime, family problems, and professional ego. But the execution makes it one of the most disengaging films to watch. The screenplay is too loose for a film of this genre. The thrills are very predictable and there is not intrigue to the story after a few minutes into it.

A film about five teenagers who get terrorized by a mysterious creature, this is a film that attempts to chronicle the adventures and horror that follow their journey. But we all know that the most crucial element of a good horror thriller is intrigue. It is also what the film fails to get right. Predictable plot points dampen the experience and make it extremely hard to hold attention to the film. There is nothing more uninteresting than to watch a horror film that does not captivate the focus of the viewer.

Set against the futuristic scenario where the Covid virus mutates into a deadly strain, this is a film that follows a woman in quarantine and attempts to save her before the virus gets the better of her. It is a tricky plot because we already have our information on the virus intact and to make us feel invested without creating any kind of logical pitfalls is a difficult task that the film fails to execute. It has all the elements of a good medical thriller but the writing falls short of creating curiosity and holding the storyline together.

Endless is a story of two high school sweethearts who are madly in love. They are separated by a tragic car accident leaving them devastated. The film starts off as a sweet romance but fails to deliver and keep up with the initial expectations it sets. It is a disappointment to watch the film after being set to a good start. The romance fizzles out and later on, it feels as though the story drags on, without any specific purpose.

Sequel to the 2016 film After, this is a film that fails to rise up to the expectations of the original. The storyline is haphazard and takes its own course after a point. The performances also are quite weak, making the experience uninteresting. The film is packed with very cliché young adult tropes. Young love has to be depicted very carefully or it will become laughable. What happens with this film as well. The screenplay could have been worked better and made more engaging.

This is the story of a 12-year-old boy who attempts to find his missing father. He comes across a world of fairies and soon gets entangled in a difficult battle with them. The film loses its essence in world-building. The most important thing about fantasizes is to build a world convincingly. This film falters in that department. The premise is not very convincing owing to the problems in the execution. A beautiful story with immense potential for fantabulous output is foiled by writing that does not hold either attention or interest.