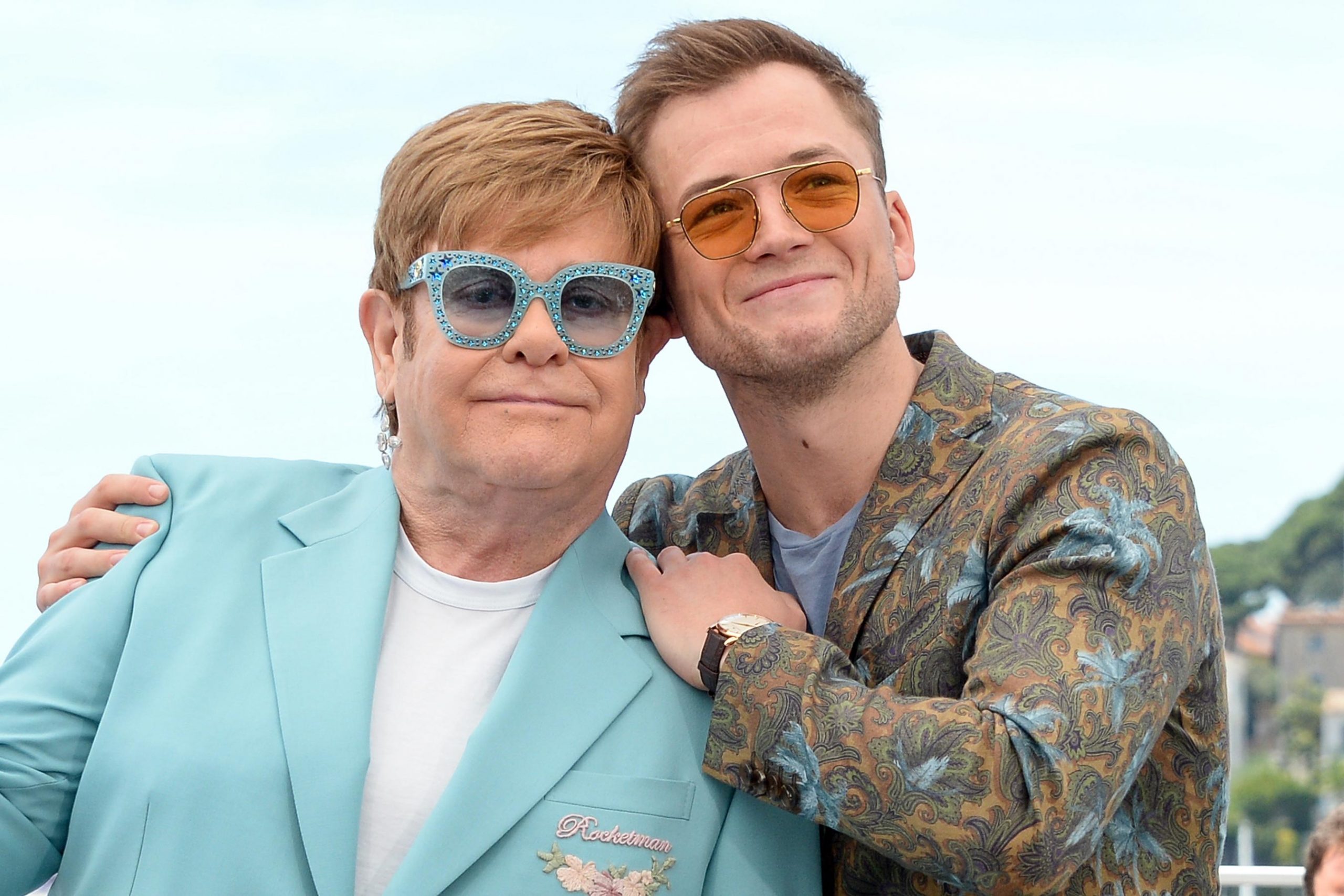 10 Awesome Movies Based On Real Life

Here are some real-life stories that are more breathtaking than fiction.

Based on the real-life story of the father of Queen Elizabeth II, The King’s Speech is about the man who became King George VI. With his brother abdicating, George was made to assume the throne. However, his dreaded stutter was considered unfit for a king. Thus, he seeks the help of an unorthodox speech therapist named Lionel Logue. It resulted in an unlikely friendship, and Bertie finally finding his voice.

Władysław Szpilman is a pianist who lived in Warsaw during the Nazi occupation. It was during this time that the Jews of the city were forced into a ghetto. Szpilman, who was playing in a café, decided to stay behind, when his family was deported. He worked as a laborer for a while and eventually hides in the ruins of the war-torn city.

It was on a fall night in 2003 that Harvard undergrad, Mark Zuckerberg started working his new idea. From what began as a small site to communicate with his friends soon turned into a global social network and made Mark Zuckerberg the youngest billionaire in history. However, that success didn’t stop him from landing in both personal and legal complications.

There Will Be Blood

Daniel Plainview is a ruthless silver miner who moved to oil-rich California to become a notorious oil prospector. He used his adopted son to project the image of a trustworthy, family-man, and con local landowners to sell their valuable properties to him for a pittance. All was going well until local preacher Eli Sunday started suspecting something wrong in Plainview’s motives and intentions.

Ron Woodroof is known for his drug-taking, women-loving, homophobic lifestyle. This movie loosely based on his life and how he ended up having diagnosed with HIV/AIDS and thirty days to live.

Martin Scorcese is known for portraying real-life gangster stories on-screen. Though many have criticized that his movies are an over-glorification of the gangster, his last movie, The Irishman was more about the rise and fall of these lives involved in organized crimes. Set over various time periods, the movie is about Frank Sheeran, a war veteran of Irish origin ending up working for the mobster Russell Bufalino and eventually becoming involved in the murder of a powerful union leader Jimmy Hoffa.

During World War II if you are caught by the Nazis, escaping from their prison camps can be a really tough job. Allied prisoners are mostly relocated to a high-security ‘escape-proof’ camp to sit out the war. However, a small group of prisoners decided to make an ambitious attempt to escape from the prision.

Creating the best movie ever made can be a real challenge, but creating the worst one is easier. An aspiring actor in Hollywood and an enigmatic stranger named Tommy Wiseau are teaming up to create just that. Wondering how that went?! Stream and find out.

Base on the real-life story of Elton John, this movie follow the legend from his starting years as a prodigy at the Royal Academy of Music into one of the most influential and enduring musical partnership he had, with Bernie Taupin.

In the summer of 1984, the National Union of Mineworkers (NUM) decided to go on strike. As a part of the Gay Pride March in London, a group of LGBTQ ativists decides to raise money to support the families of the striking miners. However, the Union was too embarrassed to accept their support.