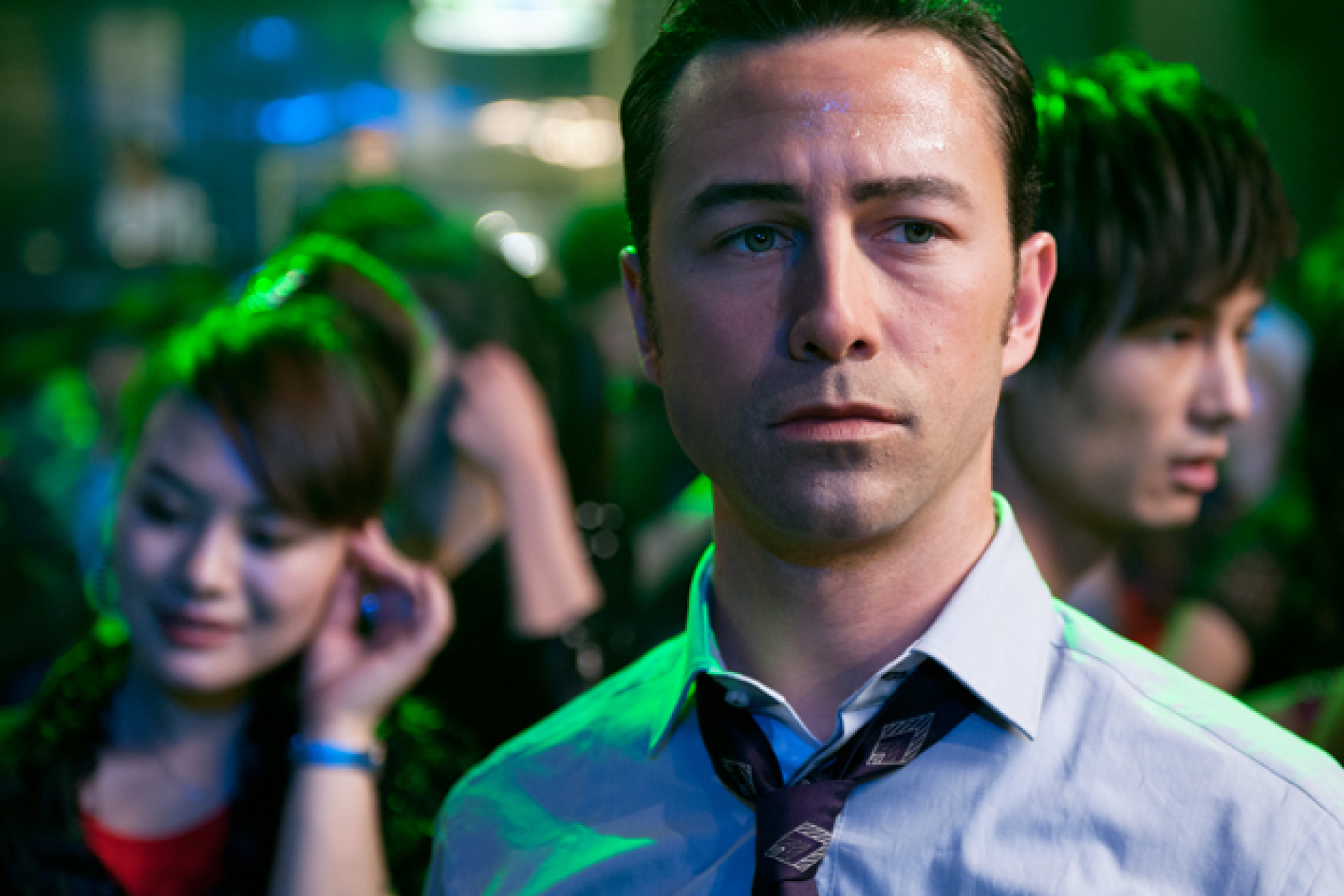 10 Amazing Sci-Fi Movies Of All Time

Science fiction is a genre that has immense possibilities. It combines so many elements that are hard to not love. Here are some of the best sci-fi movies to watch if you love the genre:

This is a moving romantic drama set in a near-future L.A. It follows a lonely, introverted man who falls in love with an operating system. The story brings forth thought-provoking questions about humanity’s modern relationship with technology and moves into a sentimental and relatable masterpiece of a film. This is a film that is unlike any in the genre with its edgy technological narrative and its underlying poetic nuance.

This is a sci-fi action drama that takes place in an apocalyptic, alien-invaded world. It focuses on a military officer who is assigned to join an operation against the aliens and finds himself in a time loop that sends him back to the same battle every time he is killed. The irony and conflict of being in the same battle and getting killed again and again are where the complexity of the plot lies. This is a really captivating film that you will certainly enjoy.

This is a merging of sci-fi and psychological horror. The chilling, gripping film follows a group of scientists as they embark on a dangerous expedition into a mysterious zone of an alien presence called “The Shimmer.” The result is an opening into a world that is visually stunning but eerily terrifying. The moments in the film are moving, sad and also extremely intriguing. There are plenty of scenes that will remain etched into your mind well after you’ve finished the movie.

This is one of the most iconic time travel films of all time, directed by none other than Steven Spielberg. It follows the time-traveling adventures of a high schooler and an eccentric scientist as they’re accidentally going back thirty years from the present time. The film has stood the test of time (see what we did there!) and has attained a cult classic status in the genre.

There can be no mention of science fiction without mentioning director Christopher Nolan. This is yet an epic sci-fi movie of his with a mind-bending story. It is about futuristic space exploration. The story follows a group of astronauts who embark on a dangerous mission to travel through a wormhole in search of a new home for humanity. The music by Hans Zimmerman is out of this world. Literally!

This is a smart and action-packed sci-fi thriller about a U.S. Army pilot who discovers he’s part of a simulated mission to find the identity of a bomber on a Chicago commuter train. The plot focuses on his exhilarating race against time to save lives. There are some compelling twists and turns that will keep you on the edge of your seat the entire time.

This is undoubtedly the most influential sci-fi film of them all. Only a few movies are considered as legendary as this masterpiece by Stanley Kubrick. The film has taken generations of viewers on an epic trek through space and time and has been an undisputable masterclass in the making, writing, and execution. No more descriptions here, just watch it.

This is an interesting film where sci-fi meets drama and romantic comedy. This genre-defying film is about a man who follows his ex-lover in undergoing an experimental procedure to erase his memories after a painful breakup. With the help of this inventive concept, the movie offers a heartfelt and imaginative look at relationships, loss, and heartache. The performances are beyond brilliant and the film is s thriving masterpiece.

This is a film for the fans of nail-biting action and thought-provoking time travel. The story follows a hired contract killer called a “looper”, whose job is to assassinate targets by sending them back into the past. But the looper himself must be killed in the same way in order to “close the loop.” The film is an extremely intriguing take on life, death, and time travel. It also has some unforgettable action which only makes it better.

This is a gripping adaptation of the Carl Sagan novel of the same name. It focuses on a young astronomer who discovers a signal from outer space and is then chosen to make the first contact with the extra-terrestrials. The film is imaginative and thoughtful in its exploration of science and space, making it a nerdy and enjoyable watch for all.